My posts seem to be getting further and further apart. I apologize for that. It is just by the time I finally sit down to jot my thoughts down, it is way past my bed time. So what's been going on?
Let's see, I attended my first ever Barry Manilow concert. It was actually more fun than I thought it would be and considering that Barry is 70 years old, he does put on a pretty good concert. He sang for a little over an hour and a half straight. 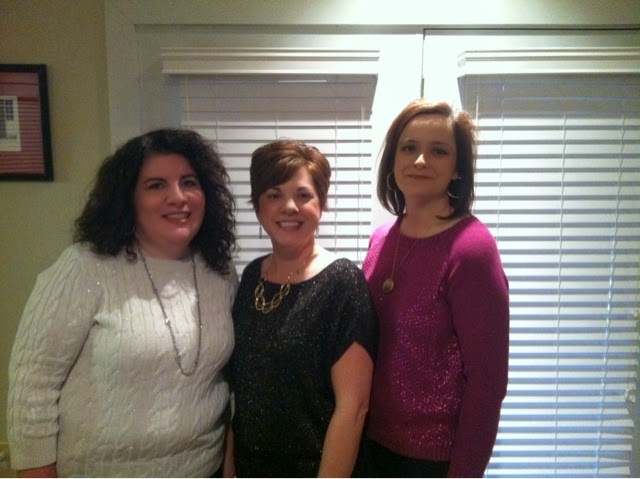 Myself, Jenny and Elizabeth before the concert.
What else? Baseball season has started. Yay!!! Not sure how LSU will end up doing as they are struggling a little bit, but at least there is something to watch til almost football season. 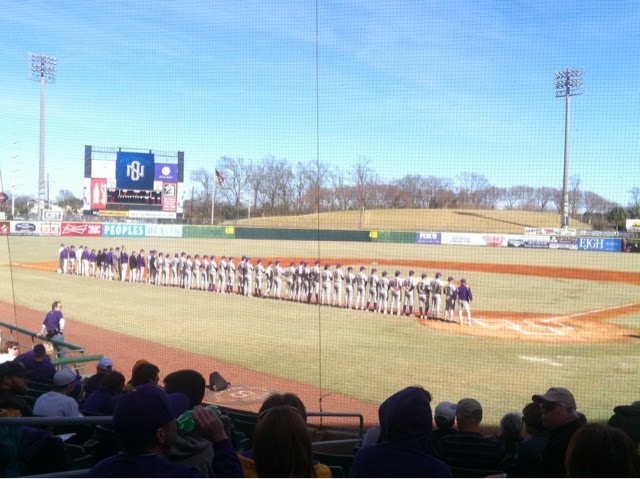 Mardi Gras! I went with my friends on that Saturday for the Endymion parade. It was so HOT! I think the temperature almost reached 80 that day. After all the cold, it was a relief to be in the warmth and sun. We were able to get pretty close to Ian Somerhalder's float. He is even more gorgeous in person as he is on tv. We caught a ton of beds and had a great day all around. 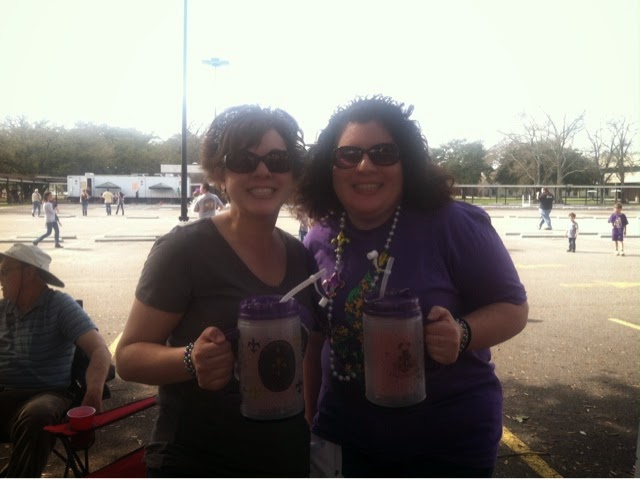 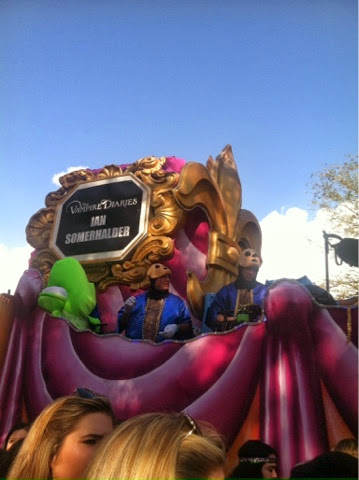 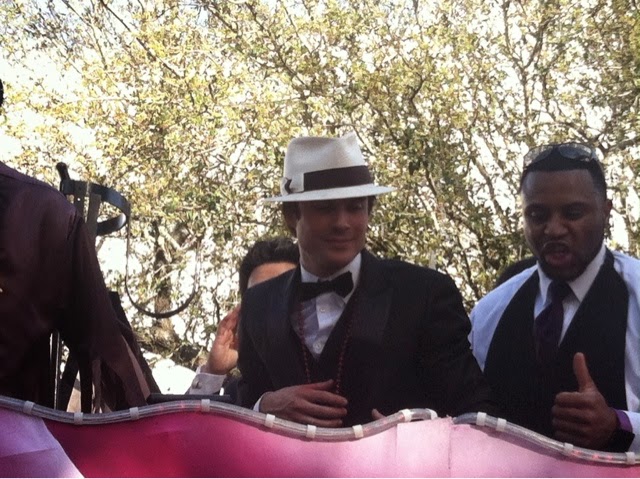 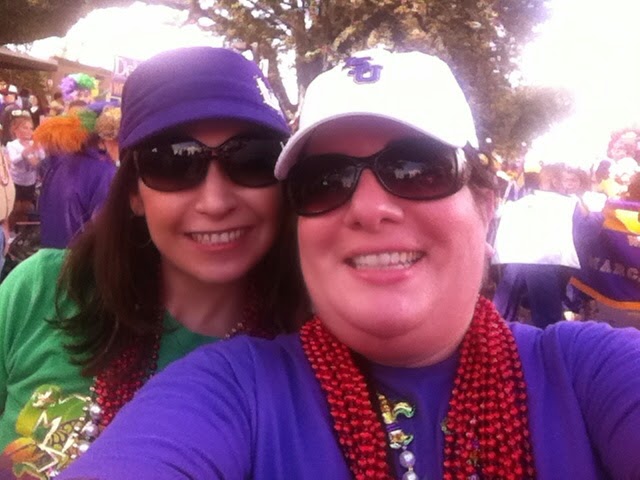 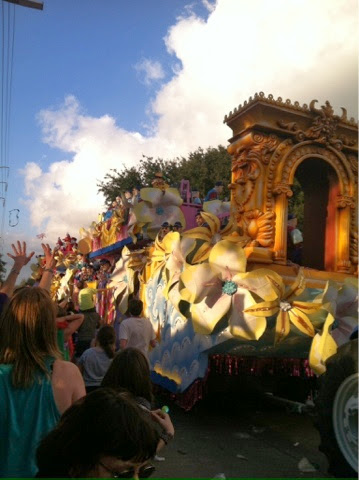 Craft update:
I've created another burlap wreath. This one has made its way home to Texas at a very good friend's house. Burlap isn't hard to work with but it can be difficult. This one took me about 3 hours to complete. A little over 2 hours to complete the base and another hour to decorate it. The flowers, the ribbon and the letter are all removable so if one wanted to change out the theme you could. 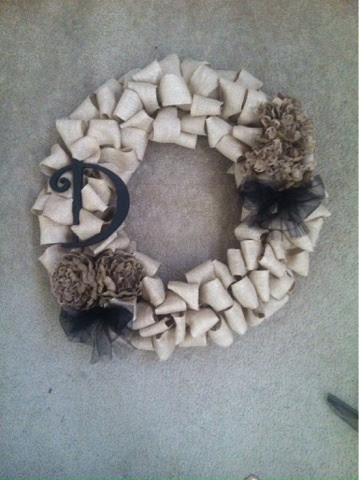 I finally have completed page 1 of the Mini Alice and Snow White. On to the next page! 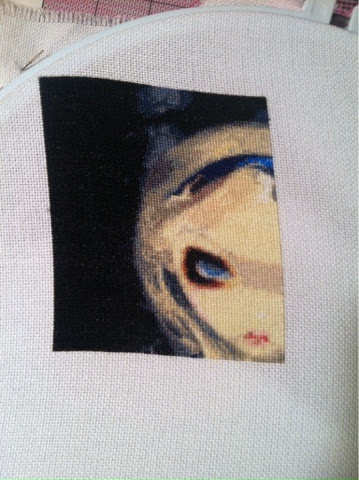 Now the best for last! I have been looking the last few weeks for a new companion. After losing Duke, I was on the fence about whether or not I would ever get another dog. While I've enjoyed the freedom of being able to go where I want when I want, I've missed the companionship a dog brings. Well, I have finally found one. I adopted, just yesterday, an 8 week old puppy. It is a male and he is soooo tiny!!! Not even 2 pounds. His mother is a mix of rat terrier and chihuahua. It is believed the father may have been a Shih Tzu. 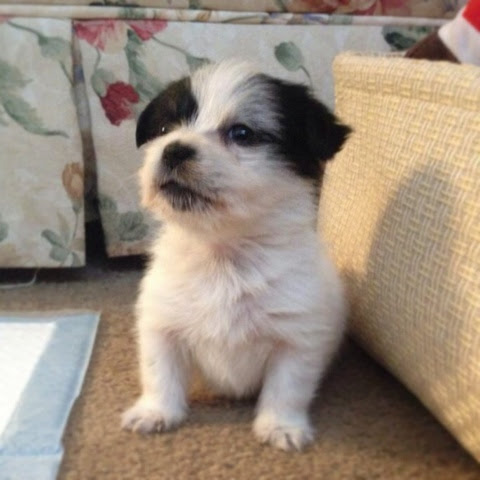 His name is Chuy and so far he is really good. He spent his first night in the crate from about 10:30 pm to 6:30 am. Never once cried or whimpered. He is eating well. He is biting everything but his toys cause he is already teething. I think he is going to be a smart fellow. 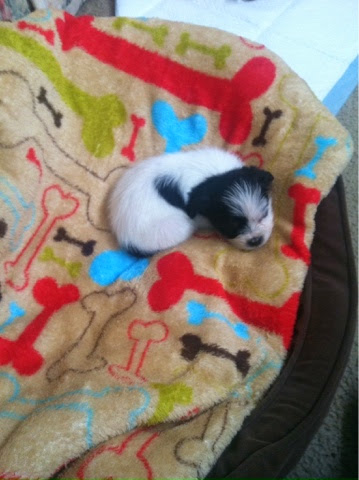 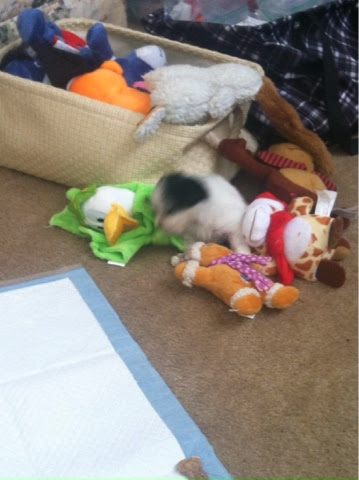 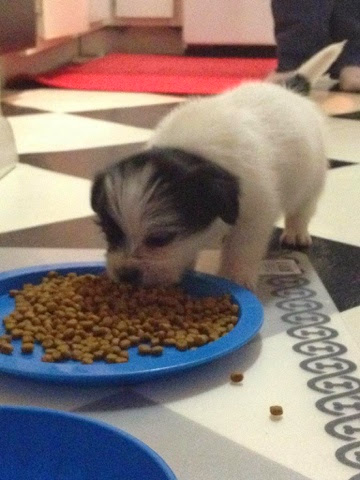 The above article is nice and interesting, thank you willing to share! Greetings success of admin :) Cetak Buku Murah wish you deign to visit my website, thank you :)

Spreader of Love Award from Margie